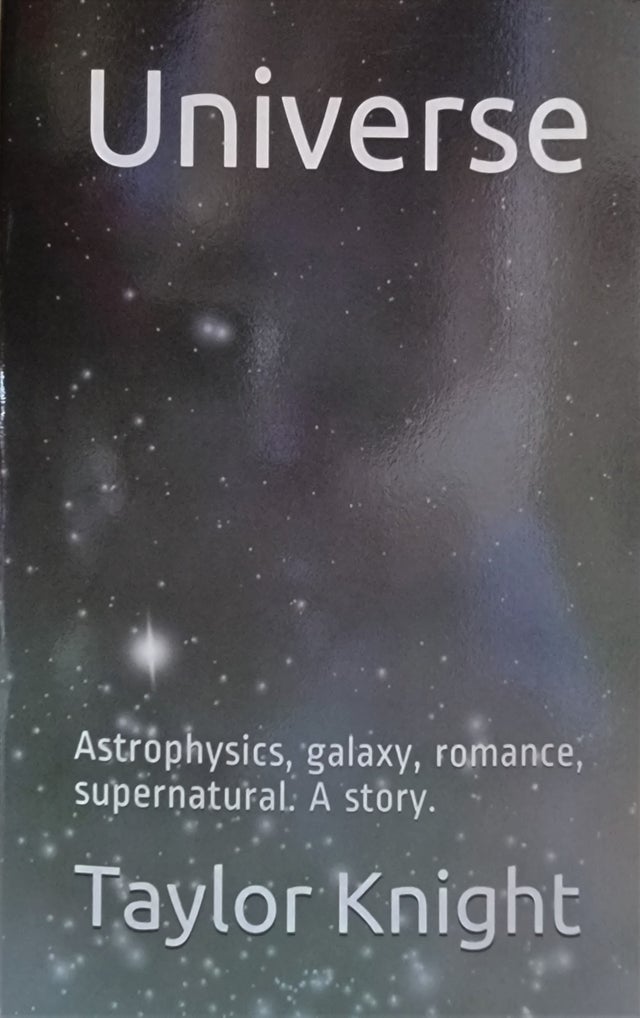 In the year 2089 many things have changed. The world is at peace, however, chaos looms in the near future. The collision of a large meteor with the rings of Saturn has launched 3 moons, and massive amounts of debris, out of Saturn's orbit and towards Earth. Eliza Getz and her much younger sister, Lolita, find themselves abandoned after Lolita becomes part of the 2% to develop a new paranormal phenomenon that plunges the world back into fear and distrust. FBI Agents, Aria Bloom and Andrew Koi, see Lolita's new abilities as a possible "solution", not a threat, Befriending the two girls when they need help, will they unlock and discover the extent of these new abilities to help save the world from destruction? If not in this reality, in another?